How to Change Information on Your Driver License, Permit or Non-Driver ID 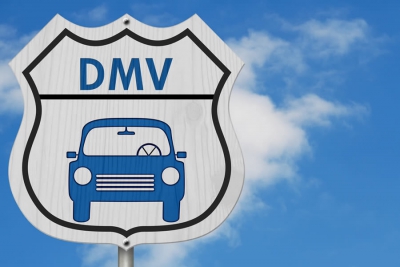 You must visit your local DMV office and bring proof of the change. 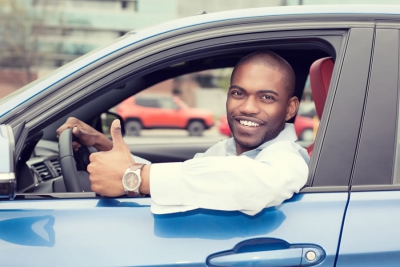 Who must exchange their out of state license

You must exchange your out-state driver license (from another U.S. state or territory, federal district, or Canadian province) within 30 days of becoming a resident of New York. 1 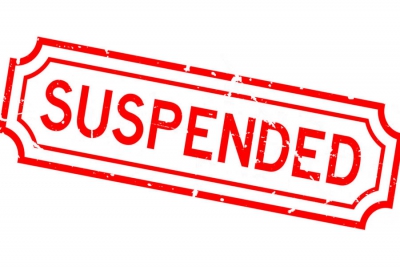 Conviction of a serious traffic violation or multiple traffic violations can result in the suspension or revocation of your driver license or privilege to drive in New York State.
Published in New Driving License in NYC
Read more...
Monday, 14 November 2022 13:38

How to Check my License and Driving Privilege Status 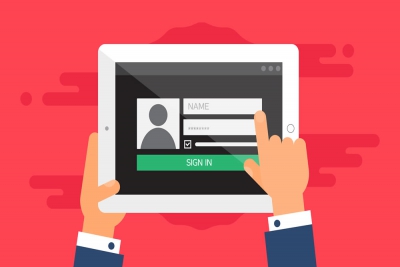 Check my License and Driving Privilege Status by using the My License, Permit or ID service.  You can check

If you have a Class DJ or MJjunior license, you cannot drive within the five boroughs of New York City under any circumstances.

As you learn the rules of the road and practice your basic driving skills, it is important that you understand and follow the restrictions for driving in NYC.

In addition to the learner permit restrictions that apply to everyone, the GDL places restrictions on drivers under 18 years of age

Driving schools in New York offer a wide variety of options, which makes it difficult for people to choose the right school for their needs. Plus, the fact that a driver's license is a big deal for everyone makes things more complicated. By following these tips, you will be able to make a smarter and more informed decision. Your decision will build the foundation of knowledge and skills that will serve you well for the rest of your life:

How to renew a license

Renew your license before it expires, or you could face fines

If you drive with an expired license and get a traffic ticket, you will receive fines and penalties

Among New York City's documented population age 16 and above, nearly 57% currently have a valid New York State license based on the latest 2017 statistics.  ach state has the authority to set its own traffic laws and issue driving licenses, although these laws are largely the same, and licenses from other states are respected throughout the country. Most states require drivers to have vehicle insurance. An international driving license allows one to drive in the U.S for three months, after which a local driving license is required.

Americans drive on the right side of the road. There are numerous regulations on driving behavior, including speed limits, passing regulations, and seat belt requirements. Driving while intoxicated with alcohol is illegal in all U.S. jurisdictions. Most U.S. vehicles have a semi-automatic transmission; only 3.9 percent have a manual transmission.

A road test is a procedure designed to test a person's ability to safely drive a motor vehicle. It exists in various forms worldwide and is a requirement to obtain a driver's license. A driving test generally consists of one or two parts: the practical test called a road test, used to assess a person's driving ability under normal operating conditions, and a written or oral test (theory test) to confirm a person's knowledge of driving and relevant rules and laws.

The world's first mandatory national driving test was introduced in France in 1899.